The largest conspiracy in Europe, HackYeah 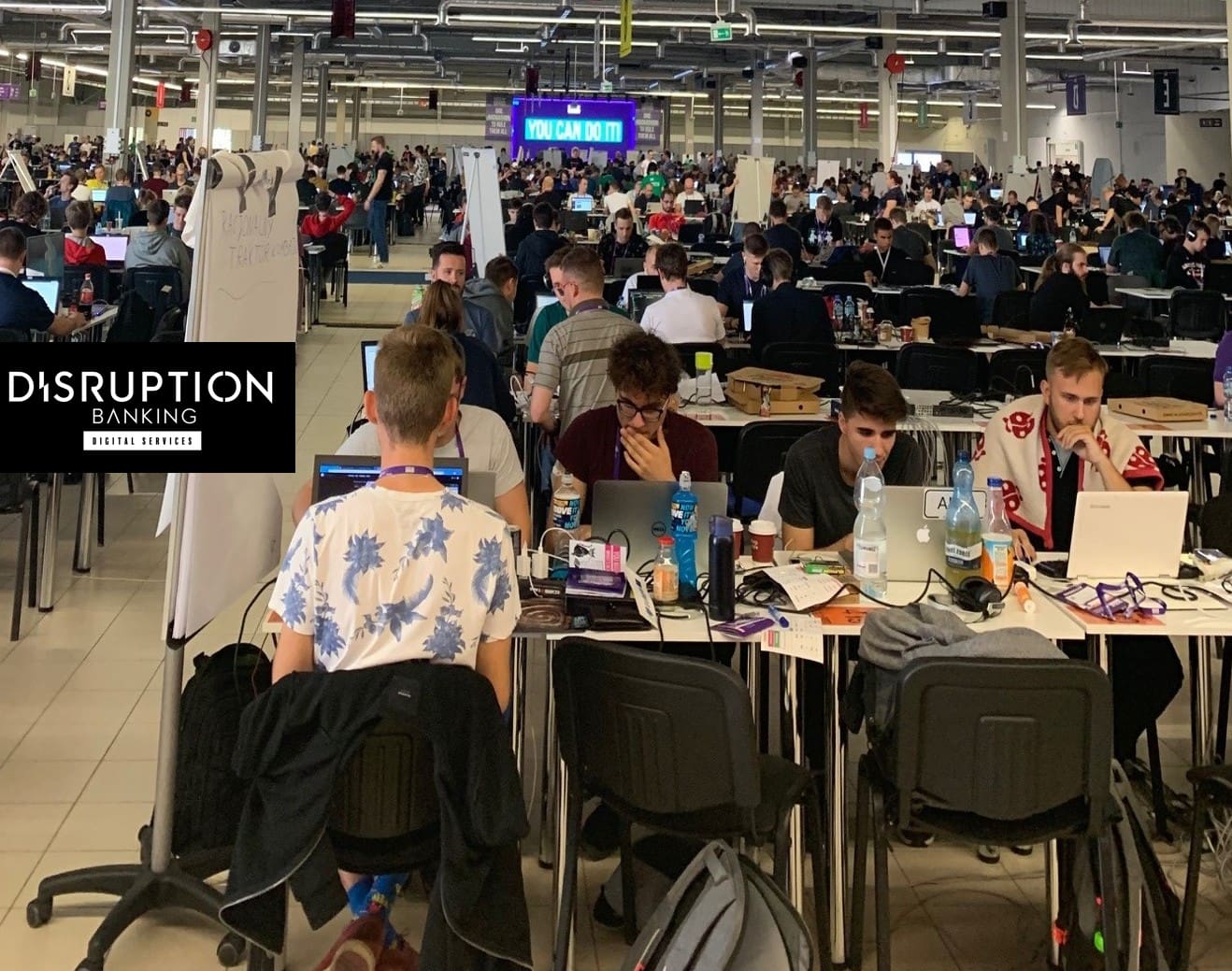 At HackYeah the facilities that the hackathon encompassed stretched beyond the imagination. To such an extent that the Polish government felt it necessary to point a tank at the building.

A hackathon is when a large concentration of people come together to solve a task and/or offer a solution or product within a time limit. To understand the benefits of a hackathon, DisruptionBanking has covered this in Hungary and explained the concept deeper here.

The CEE region has the highest concentration per capita in the number of STEM (Science, Technology, Engineering and Mathematics) graduates, and when HackYeah brought more than 3,000 of them together, the event was emblematic of the region’s arguably most-valuable resource. In fact, the level of expertise is critical even for the EU, as demonstrated by the European Commission’s “Chat to EU” task at HackYeah this year.  Central Eastern European tech talent has contributed much to innovation and with CEE’s GDP growth expected to surpass Europe’s average in the future, the region is strategically positioned for many MNCs.

HackYeah’s logo and event theme are ‘lemurs’, playing on the idea that lemurs tend to stick together and work in large groups called ‘conspiracies’. At the event there was a Coding Zone, Sleeping Zone, Conference Tracks, Prayer Room, Chillout Zone and Yoga. They had two ‘mentors villages’ at the event for ideas and to support the teams; one for conceptually creating a solution to a task and another for the process of digitally implementing it in practice.

Security at the event was tight. Stormtroopers and uniformed military personnel were present, patrolling the halls, corridors and perimeter. Darth Vader was also spotted next to the free cappuccinos. Because neither Vader or his troops were working directly with the hackers, it can be assumed that The First Galactic Empire was not part of the conspiracy.

For the hackers, there were a number of different tasks to choose from for cash prizes. Amongst them were initiatives for water management, first aid, chatbots, assessing levels of cybersecurity, mobile applications with biometrics, data categorizations, media transformations, flight experience designing, and environmental issues. Words of encouragement in the wide screen displayed at the front of the Coding Zone blasted out key messages and encouragement to the thousands of participants.

There was also a Children’s Room and a rotating climbing wall.

People were roaming around on electric scooters and other forms of electric travel. This was necessary as it was hosted at the Ptak Warsaw Expo, in the suburbs of Warsaw, in a space of 143,000 square meters.

DisruptionBanking grabbed a pizza from the pizza trolley, and the Fintech expert Klaudia Archimowicz remarked that the coffee was good and that “in the age of banks and SSCs desperately looking for developers it was quite an experience being surrounded by thousands of IT brains.”

The food expo next door allowed international business visitors to the city of Warsaw and HackYeah another cultural outlet.

***Views expressed in this article are those of Ignatius Bowskill-Dutkiewicz, and do not necessarily reflect DisruptionBanking’s standpoint***

Previous article Winners of the CEE X-Tech Awards 2019!
Next article 1 Week to Blockchain Live. Get your complimentary pass! 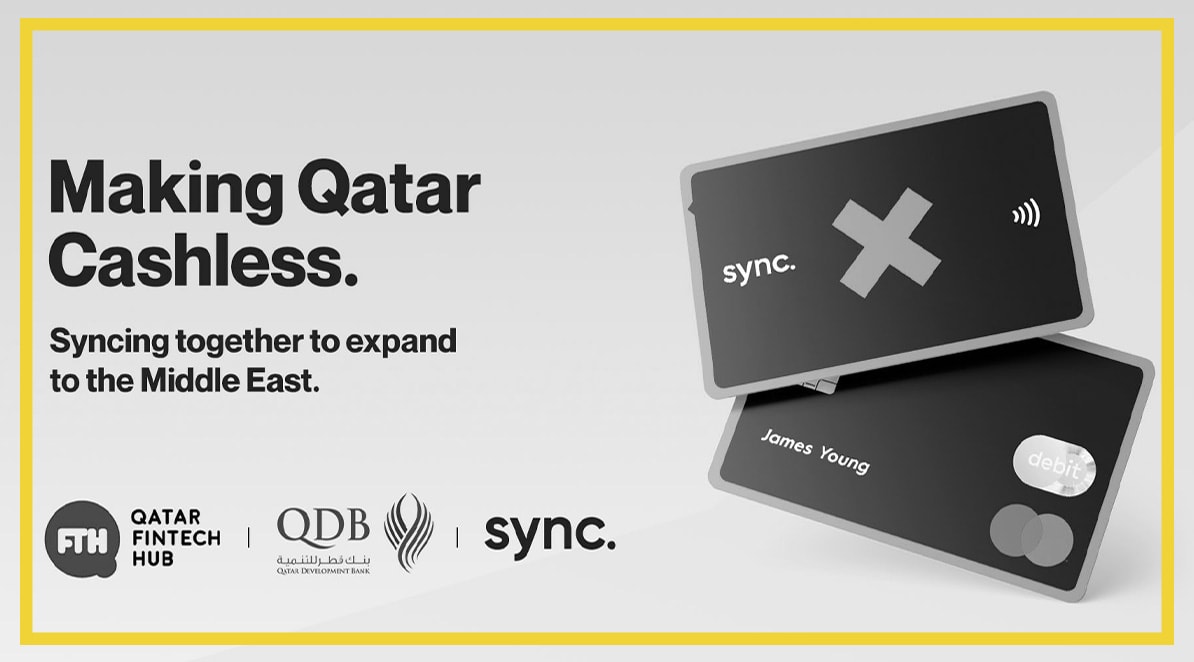 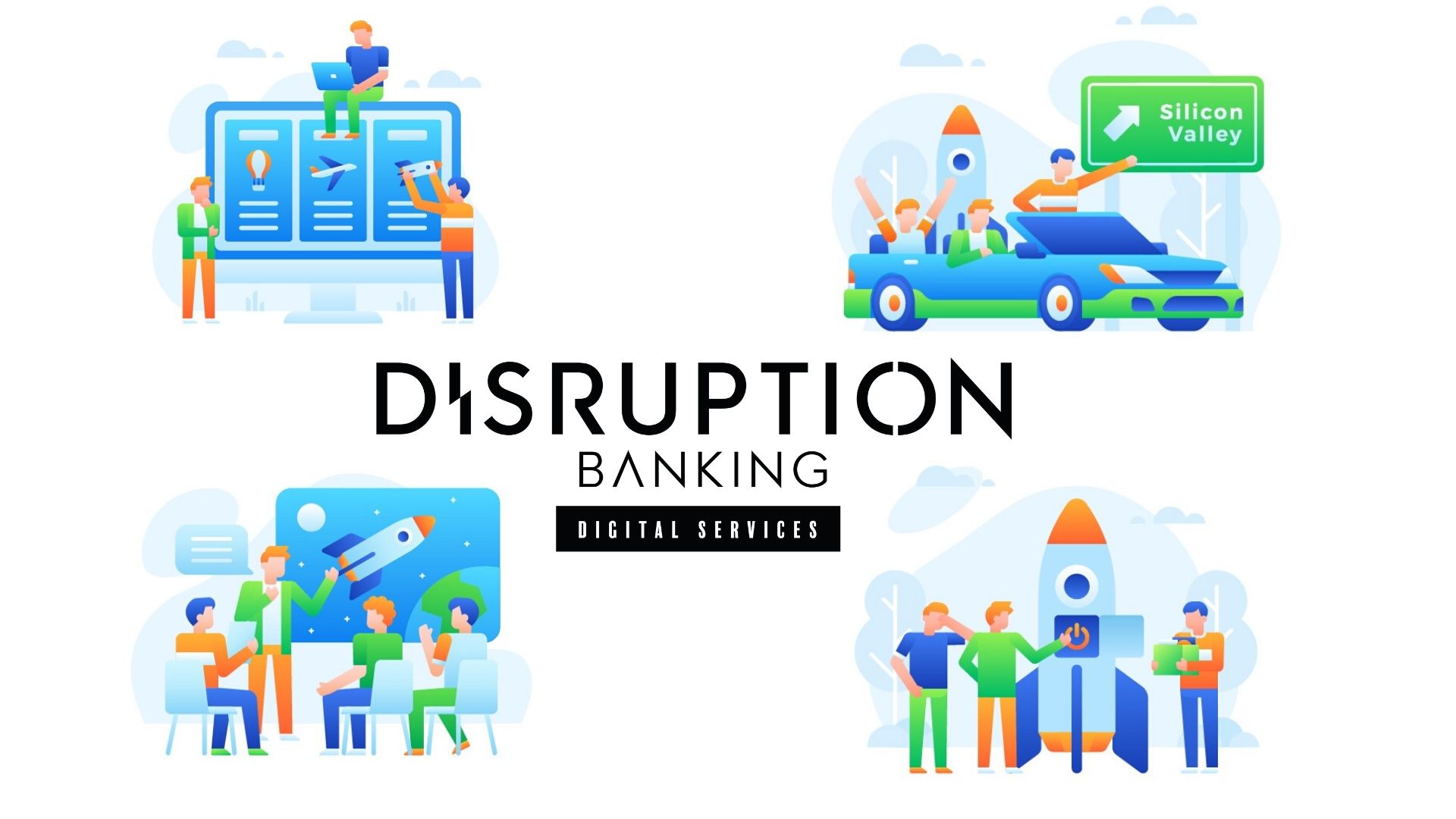 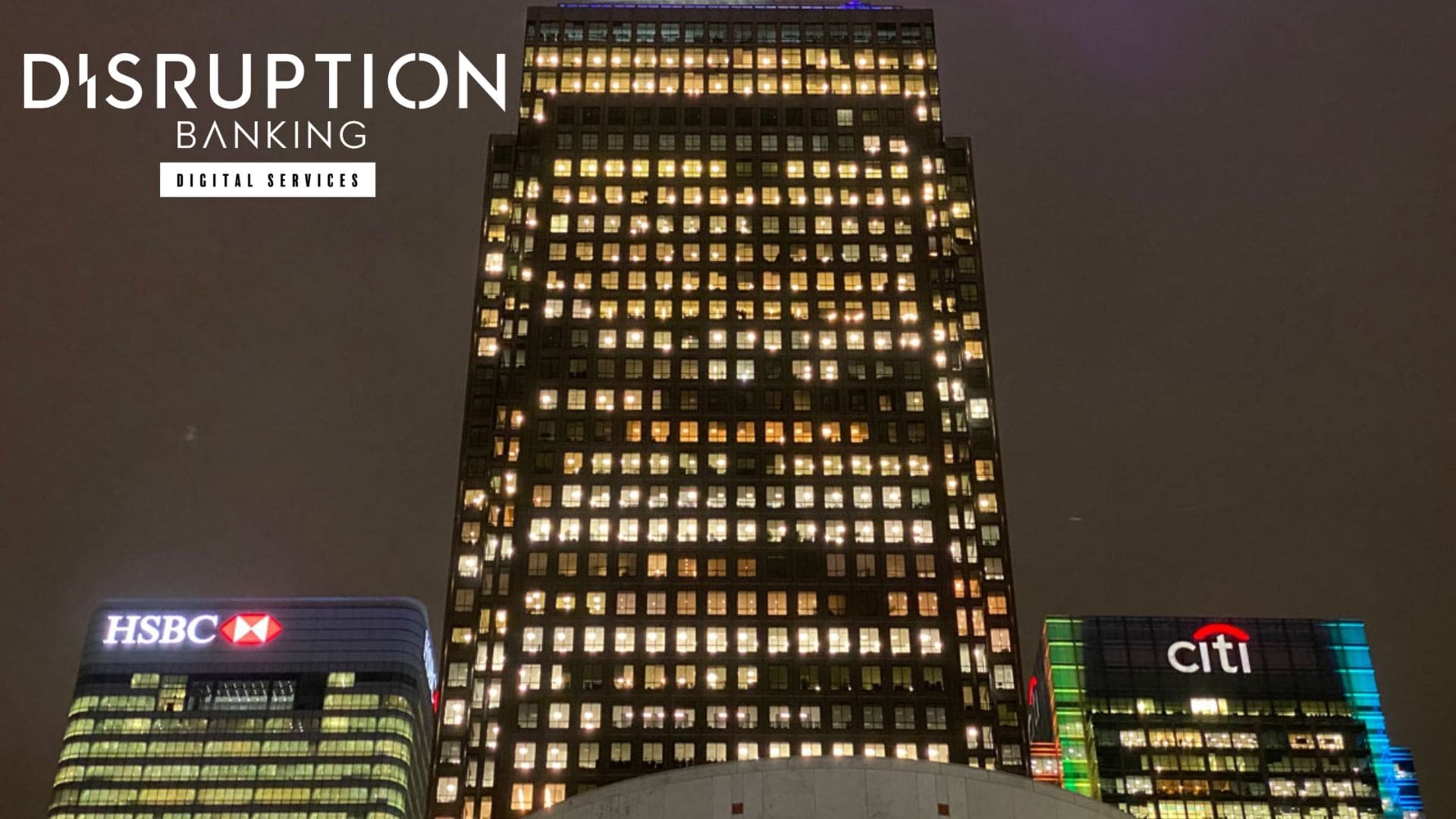 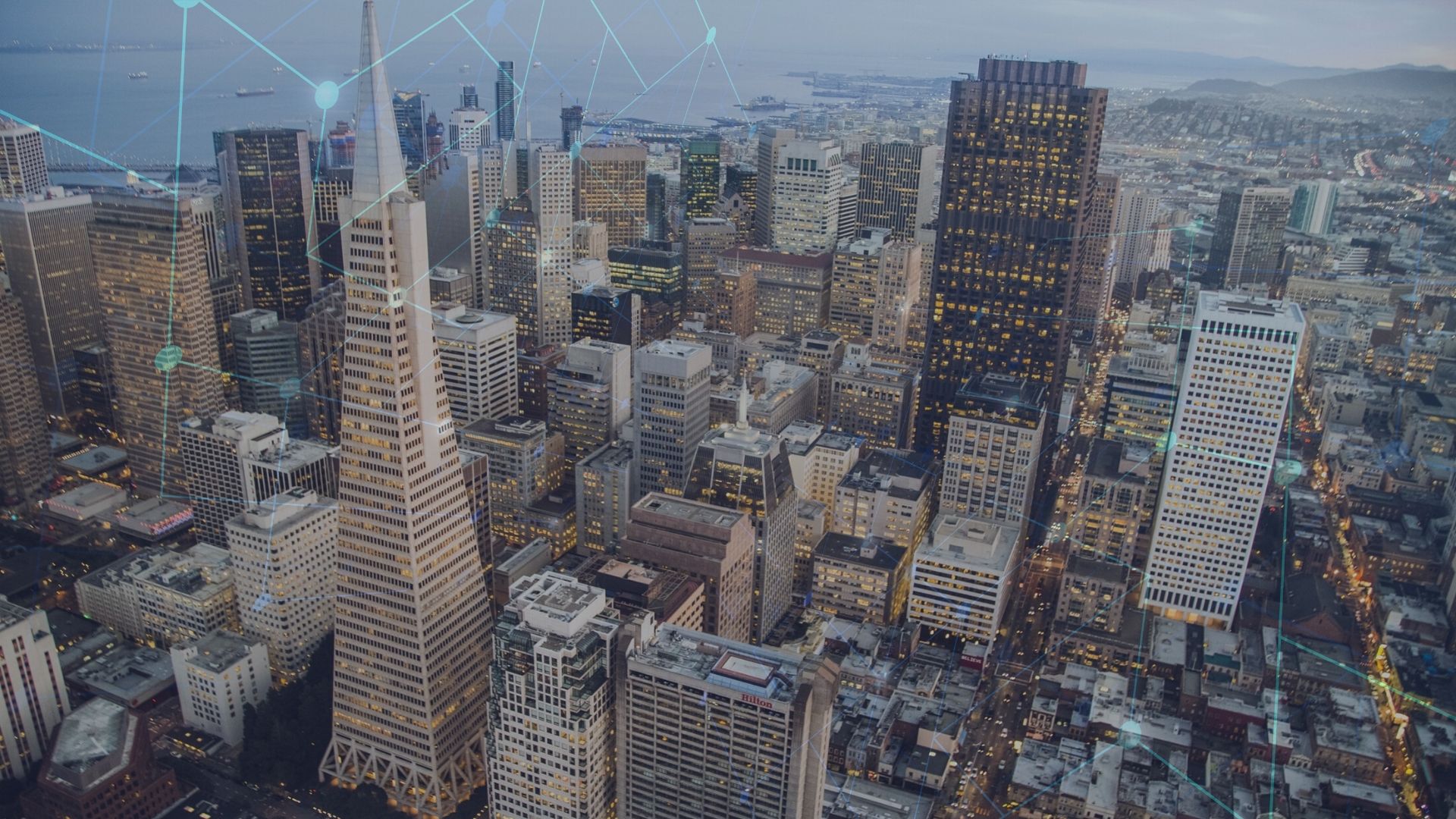 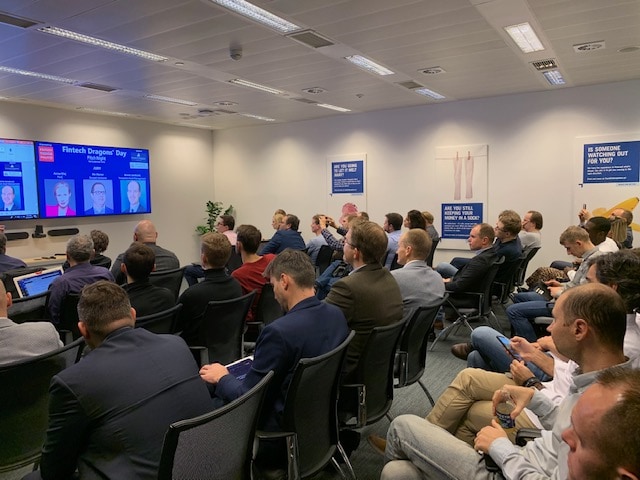 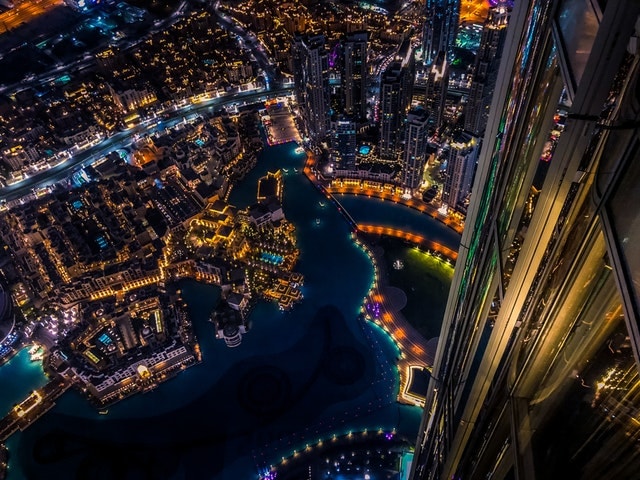 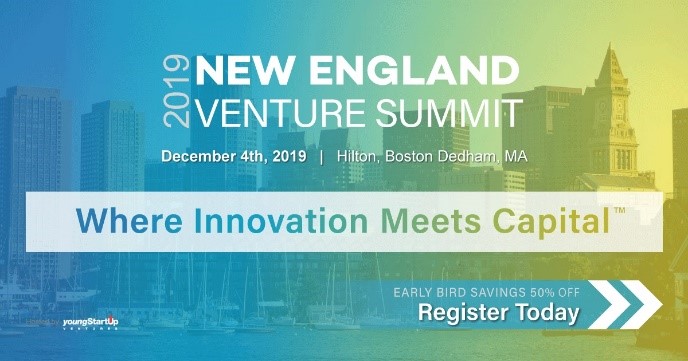 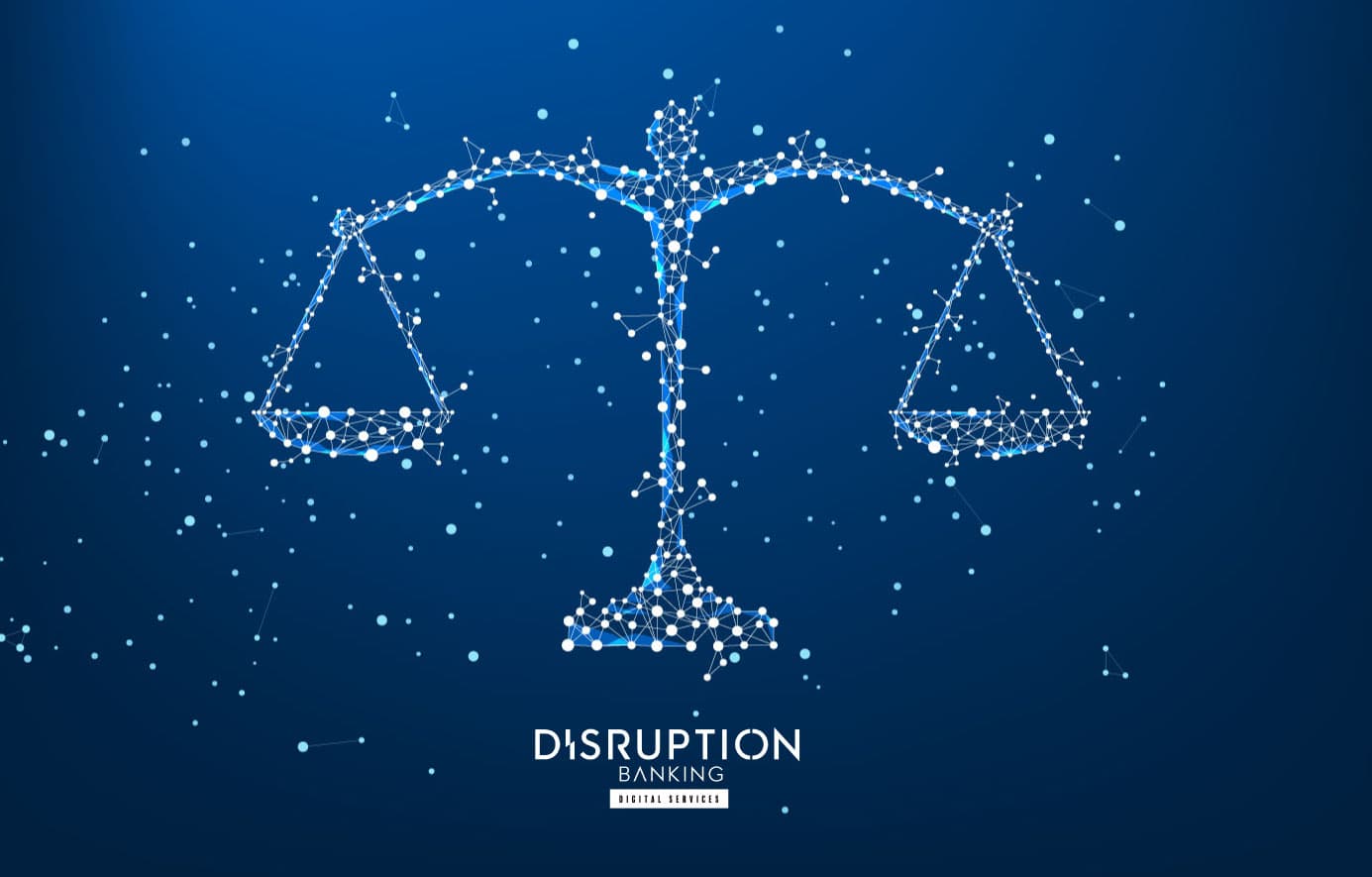 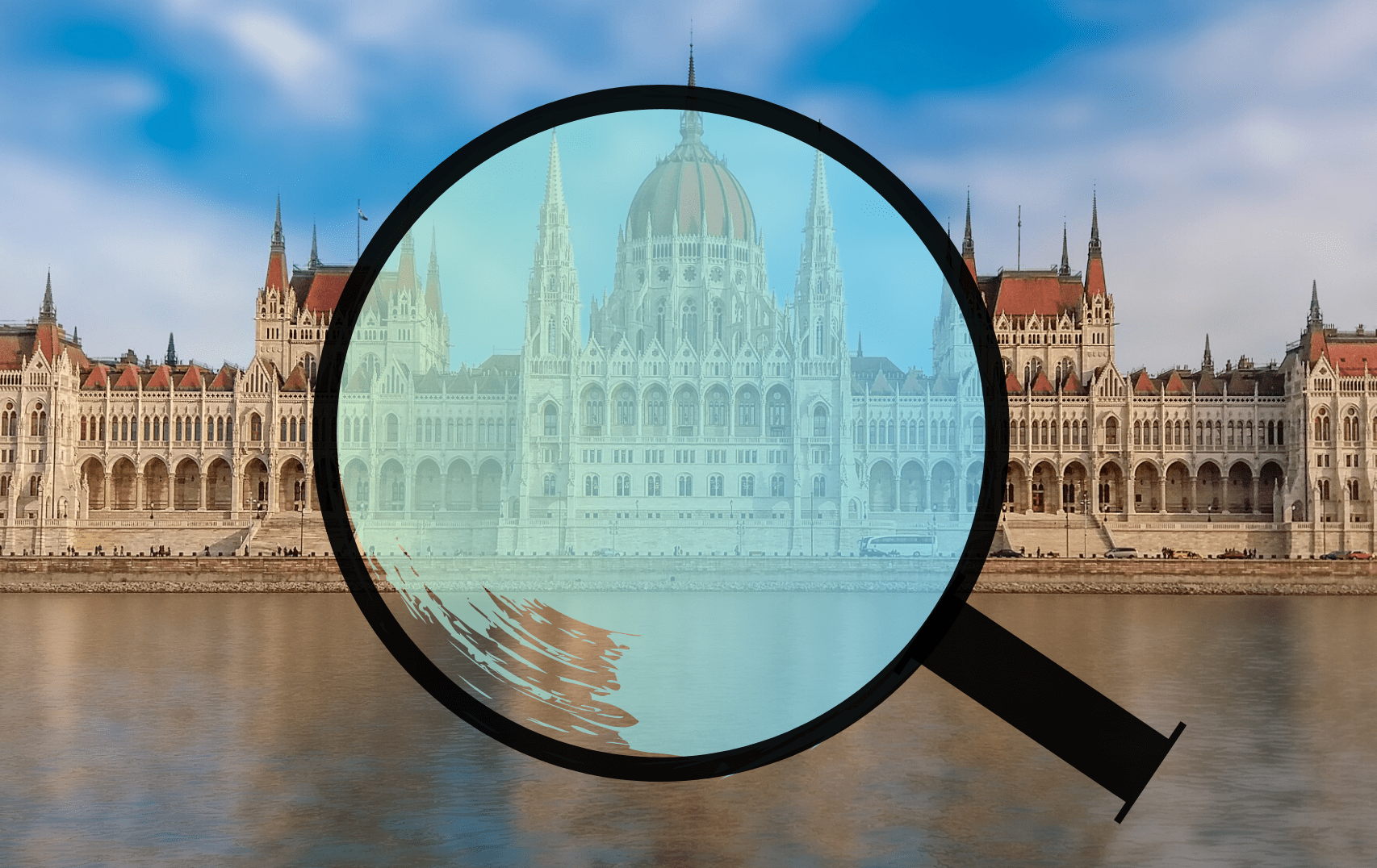 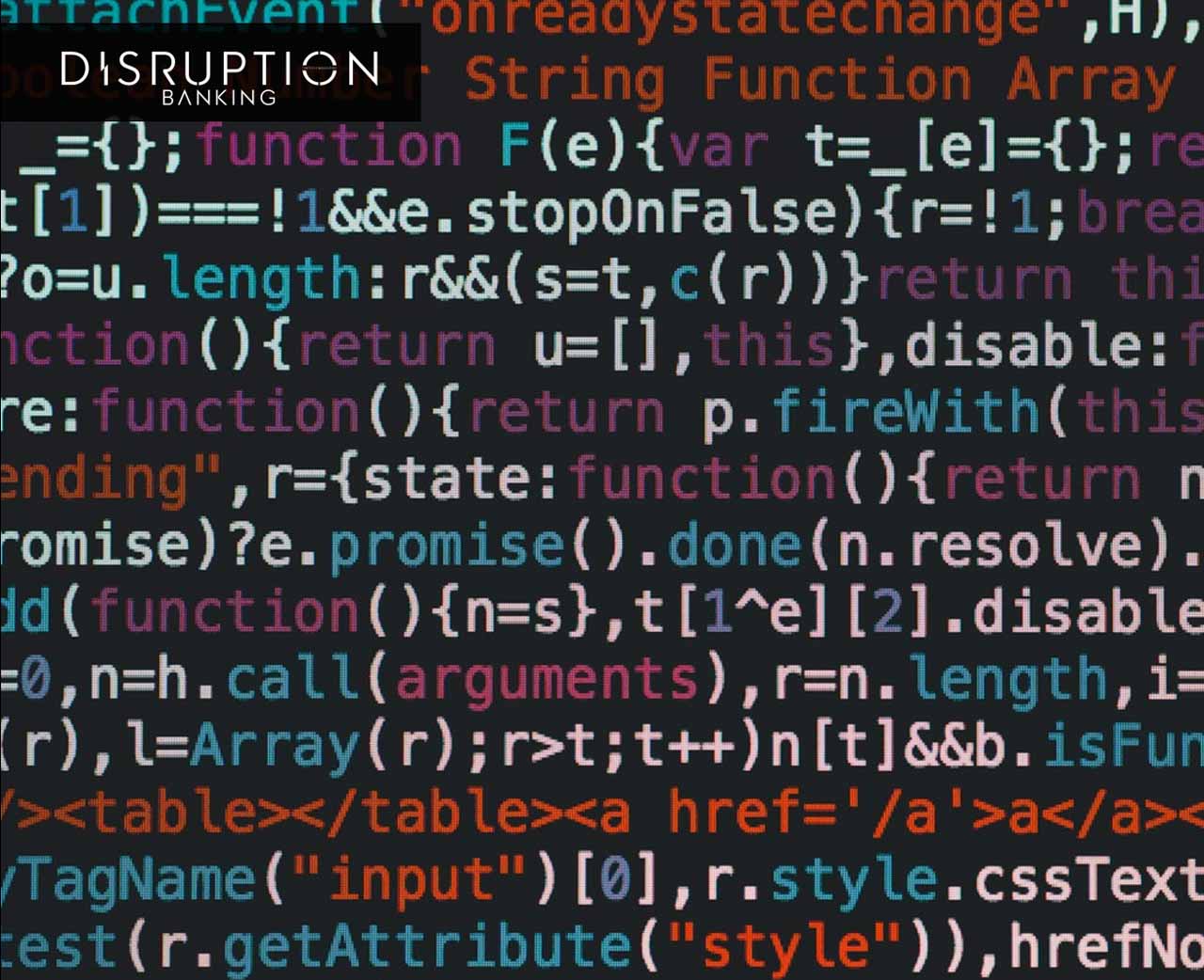 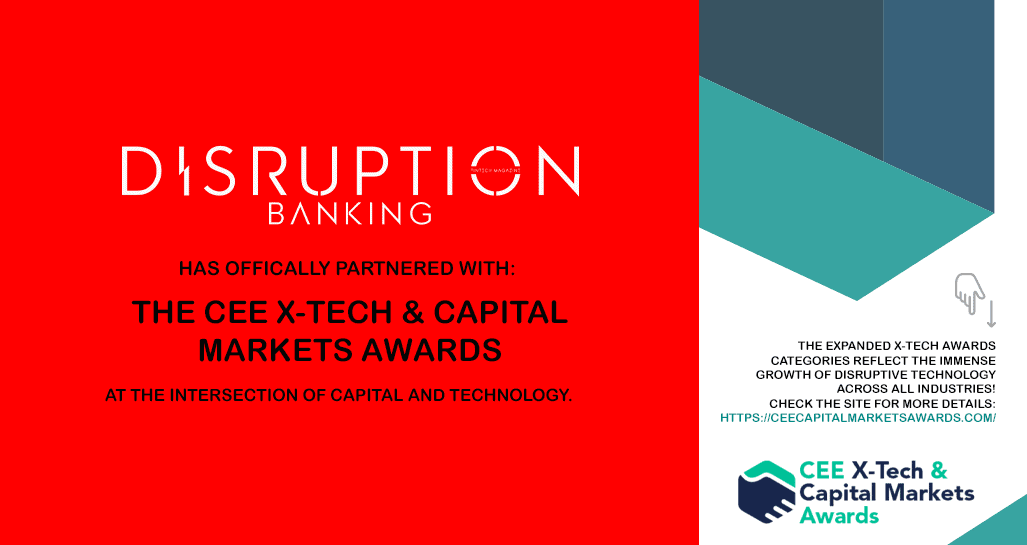 Grab a ticket to the CEE X-Tech and Capi... 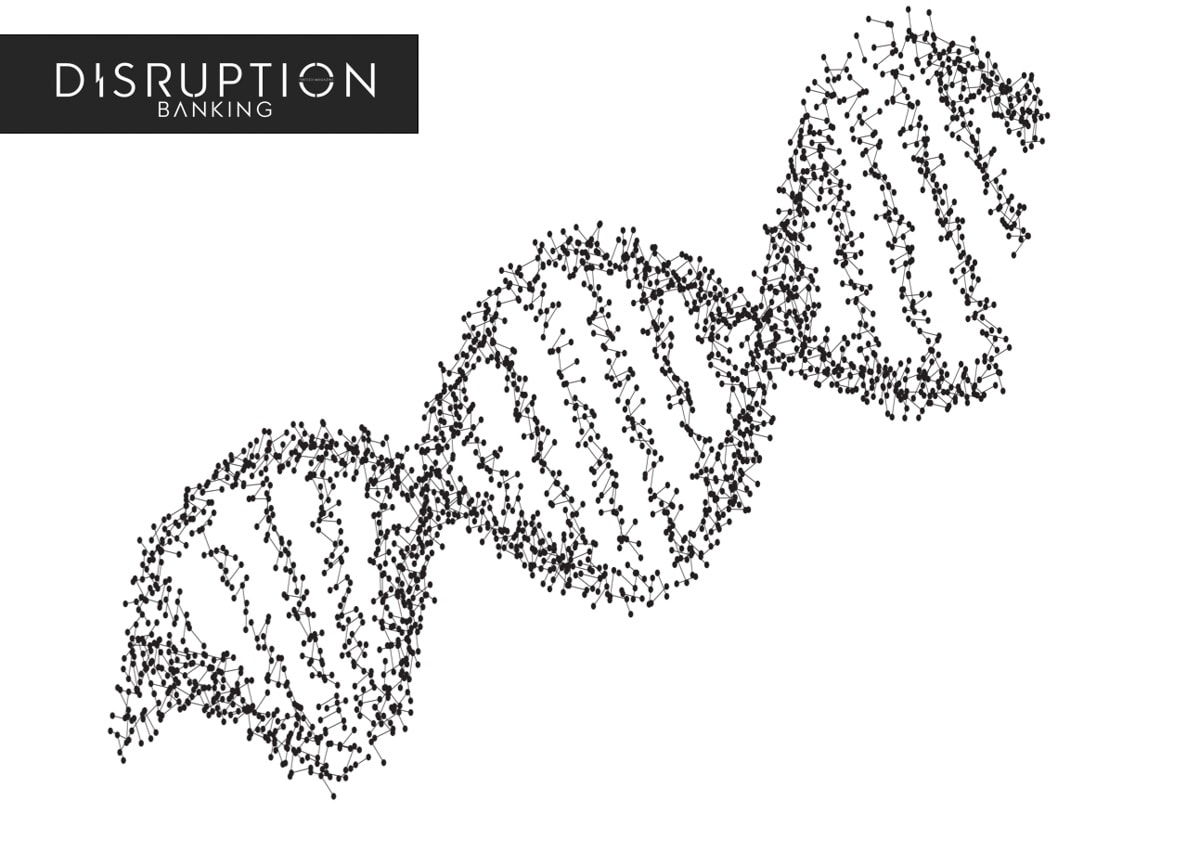 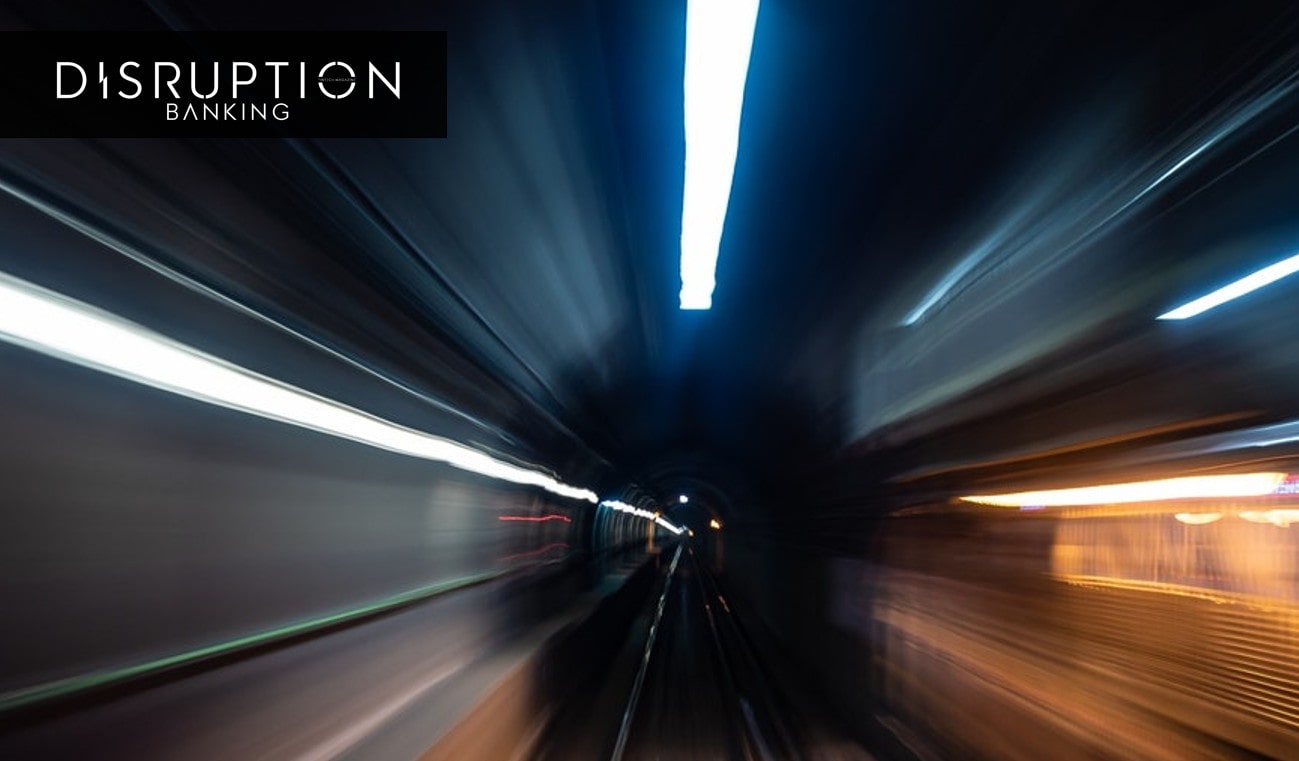 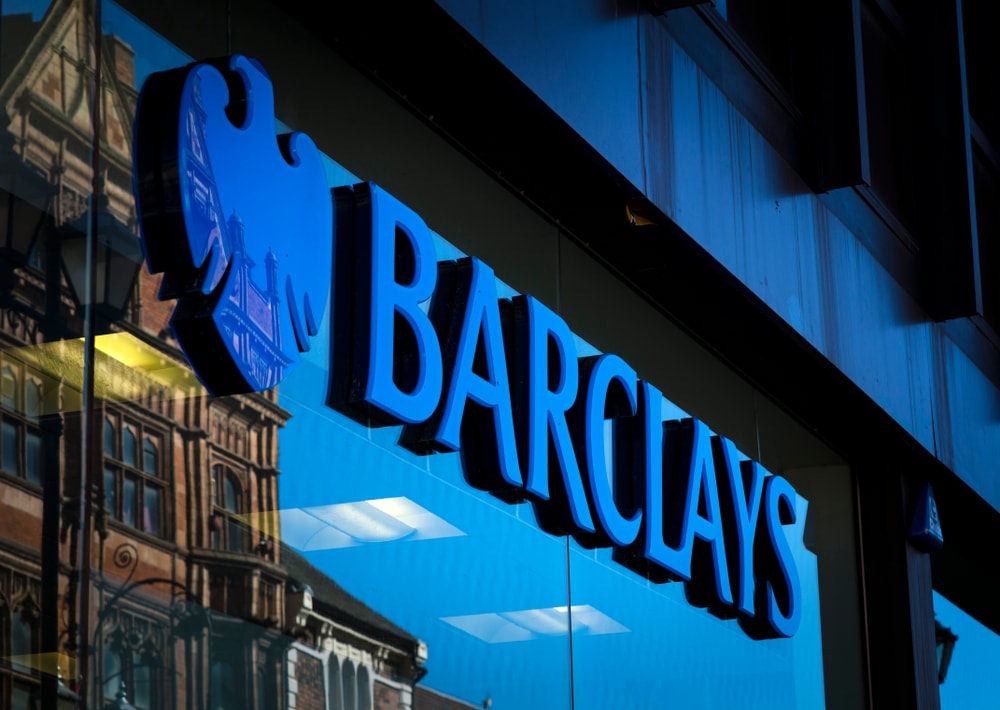 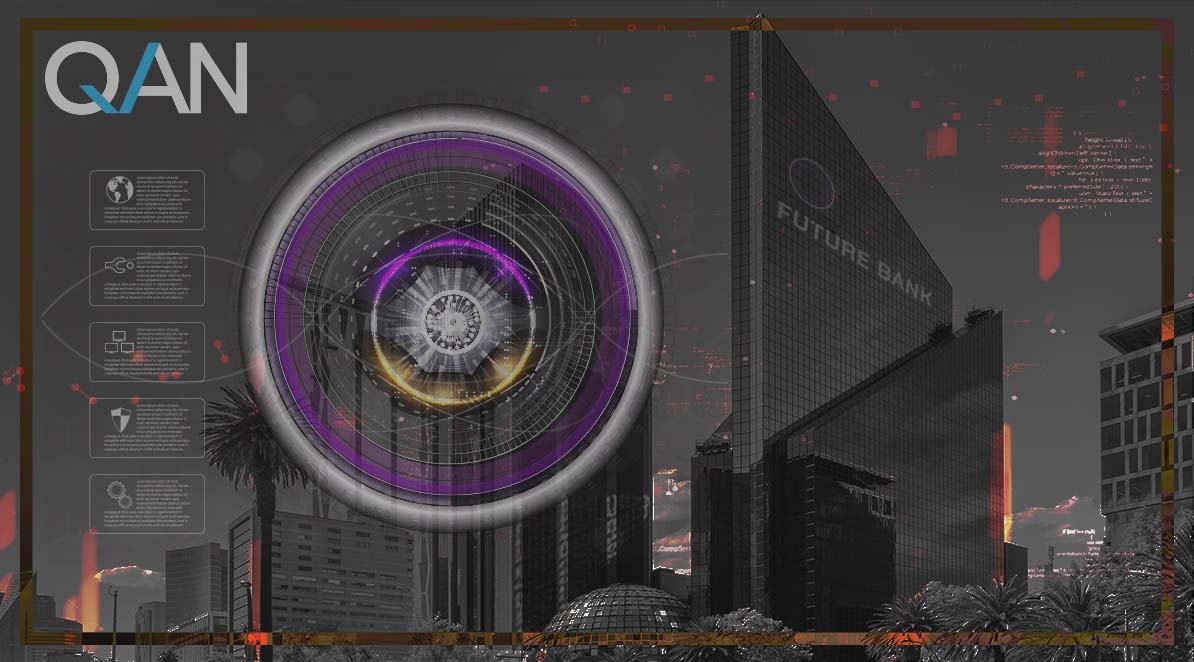 The Quantum Dilemma that Banks Must Face 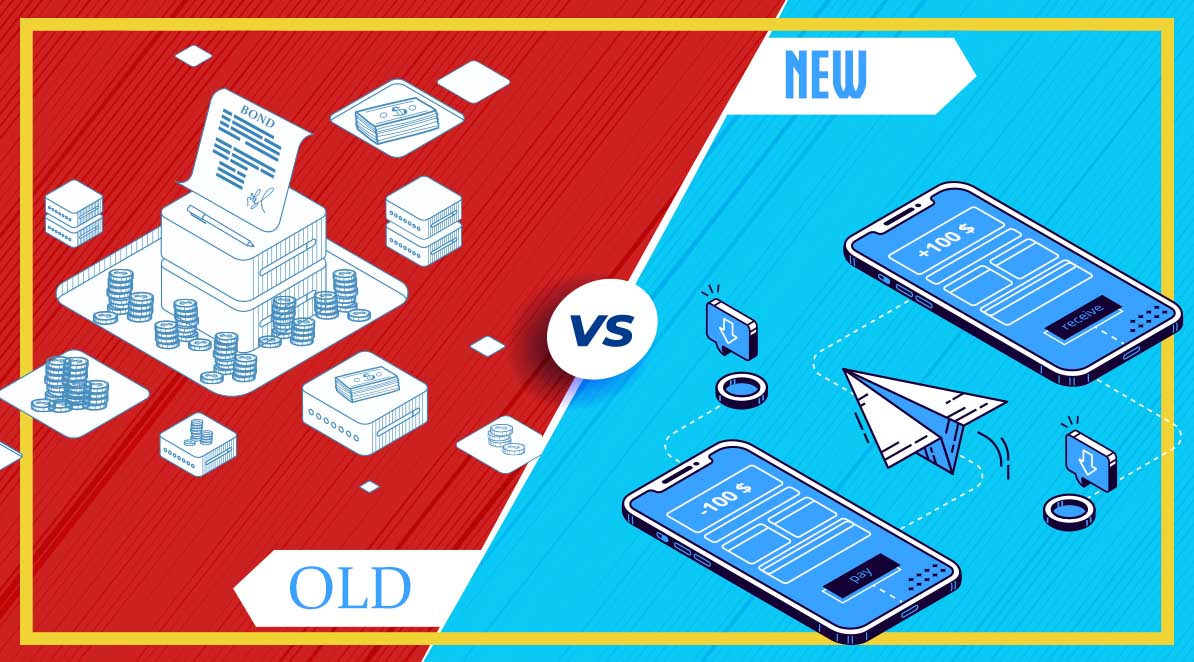 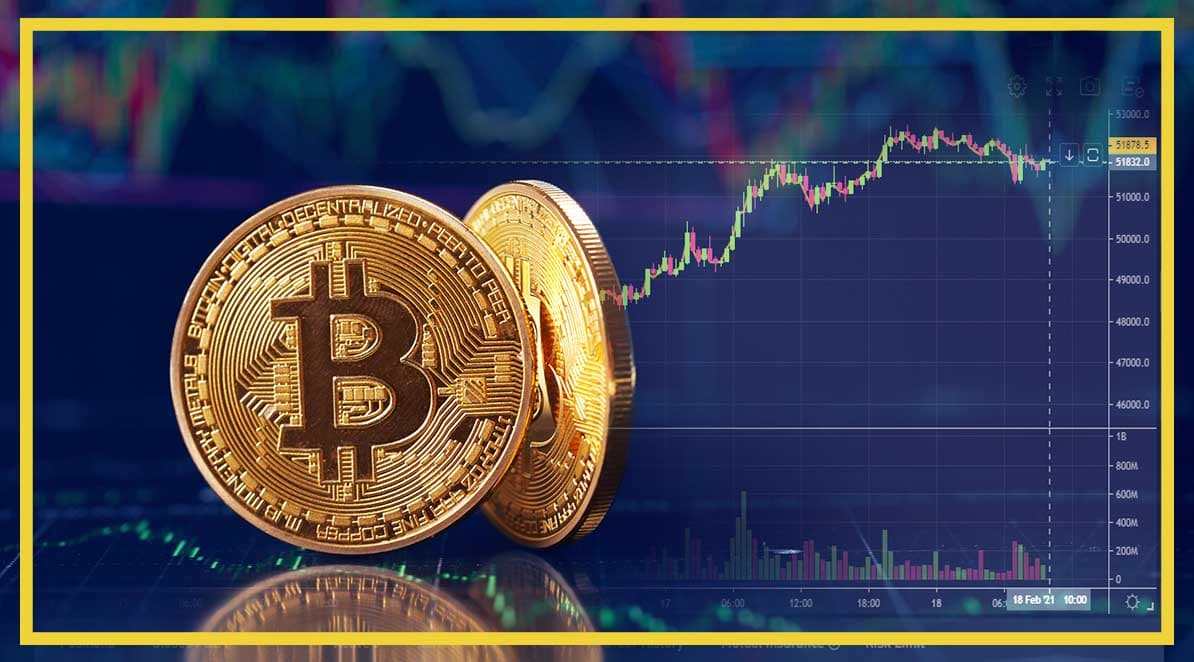 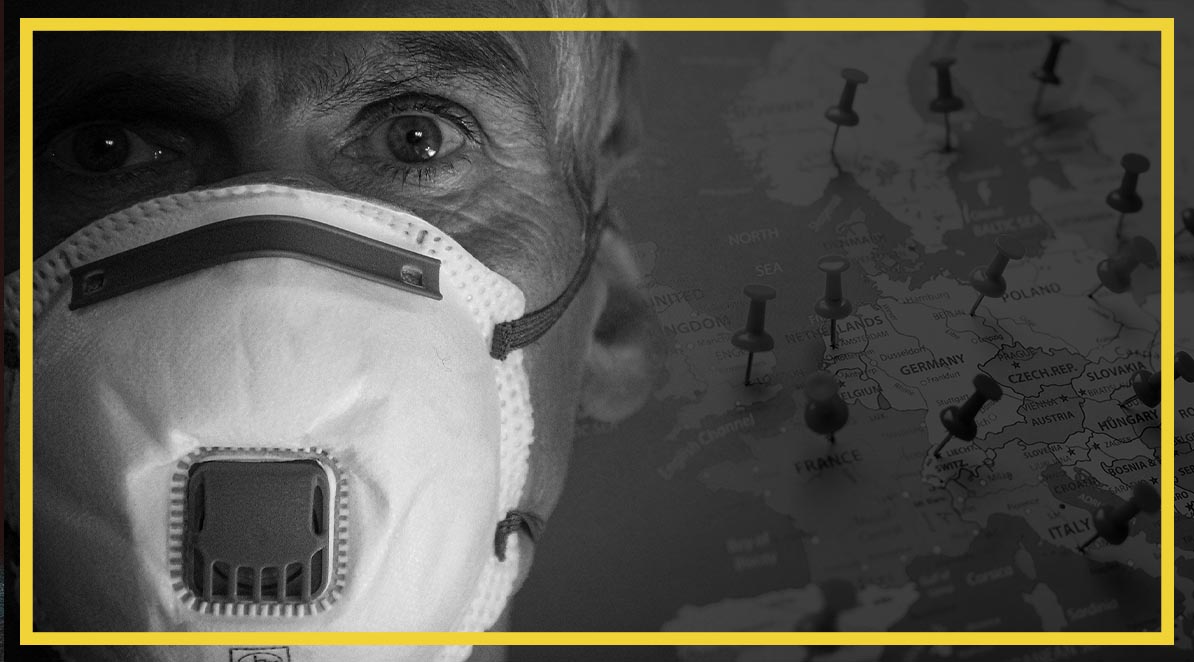 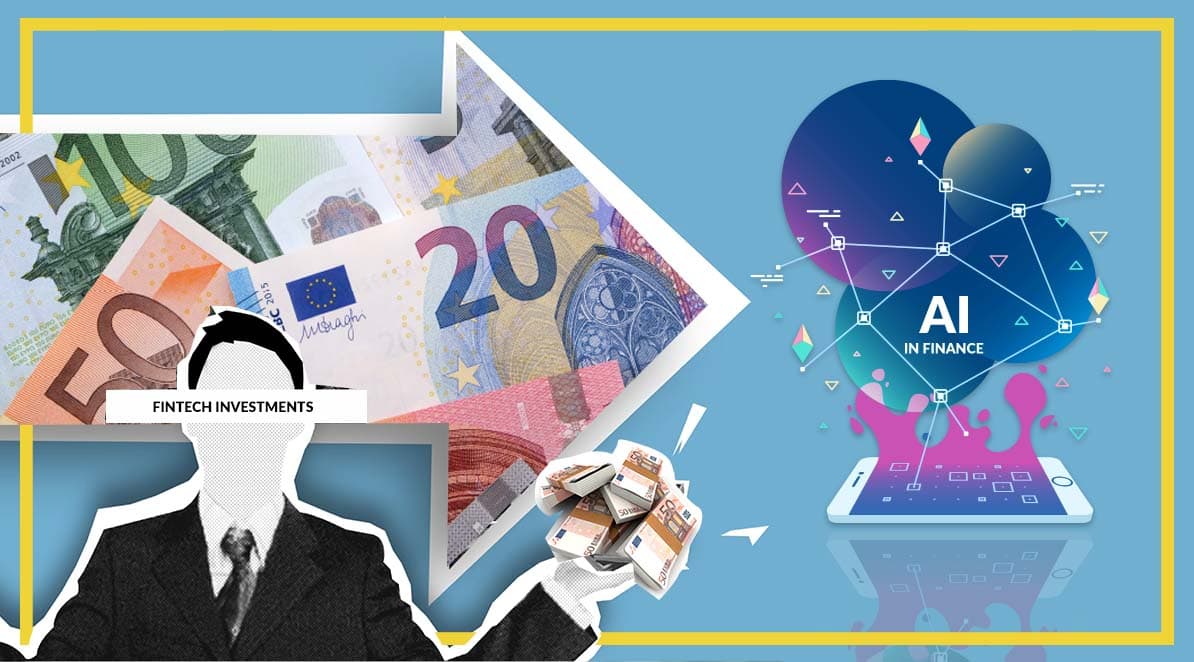 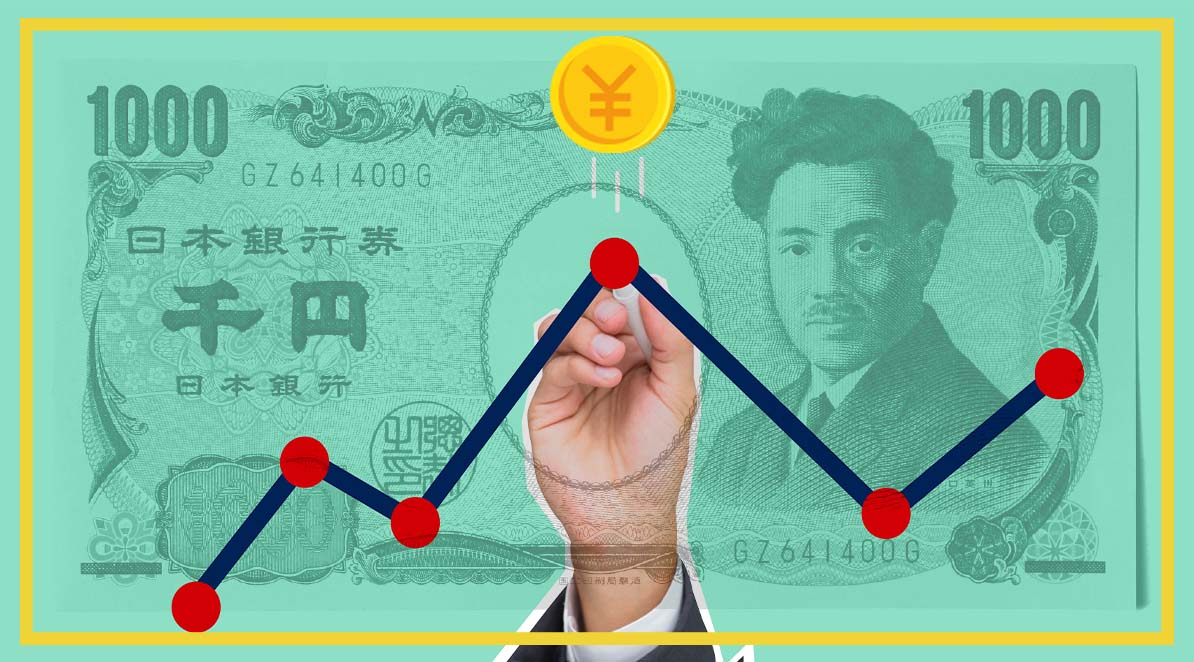 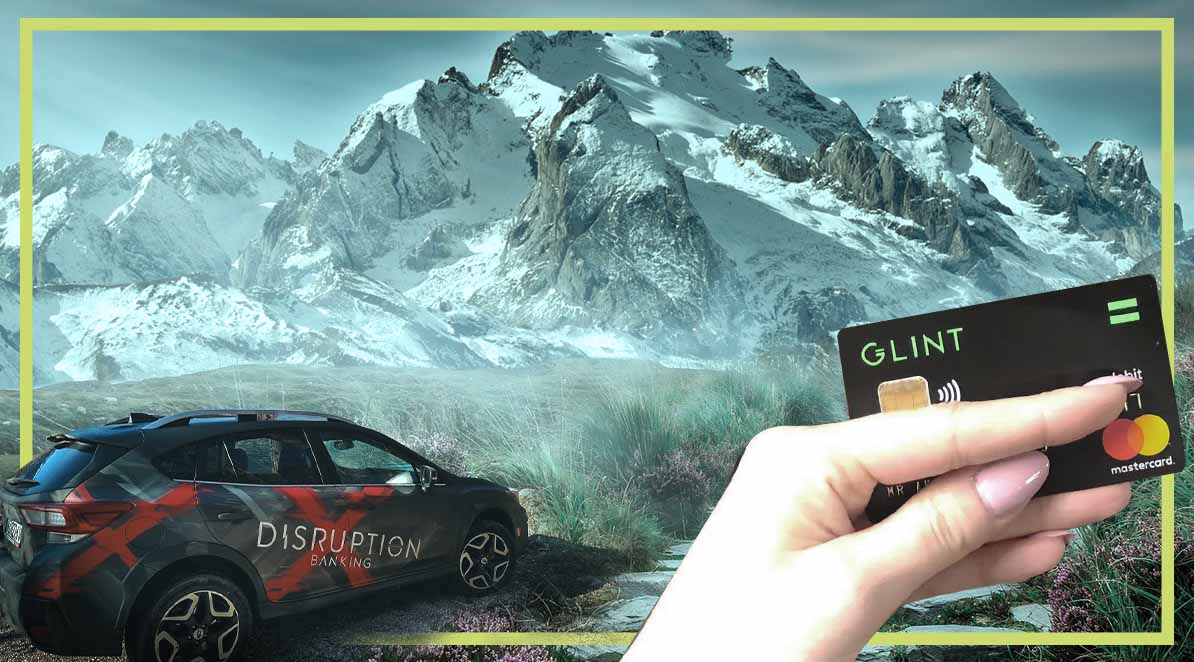 Smoooth Dogg’s Klarna on the radar for t... 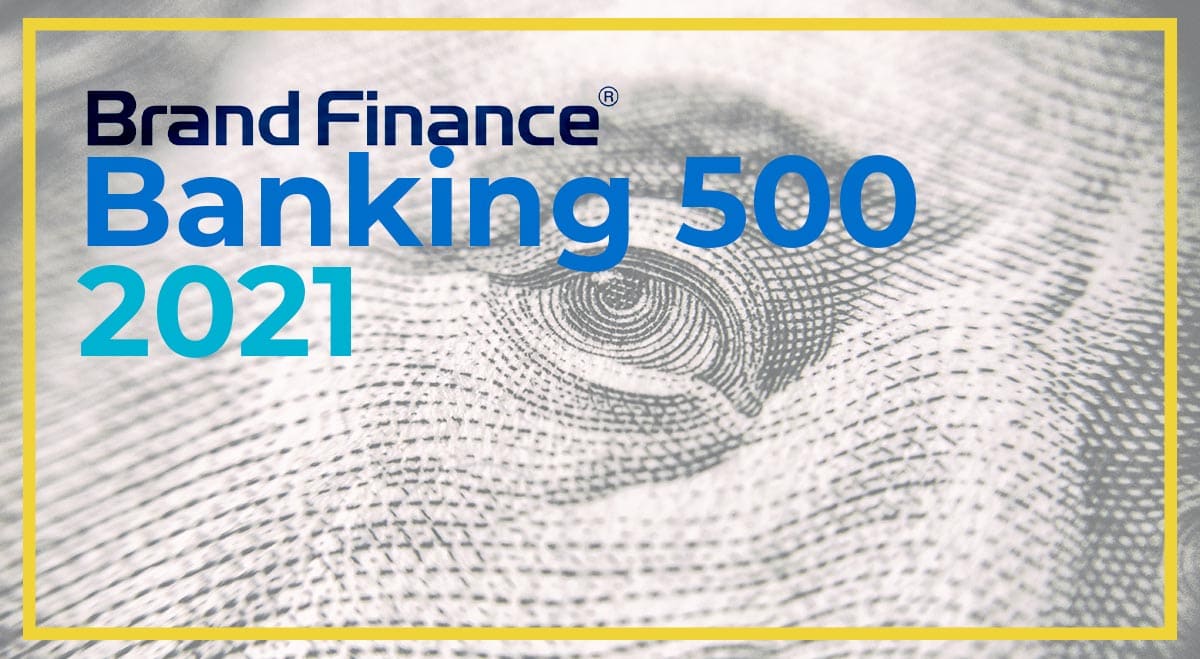 Reputation vs Value? How did Banks rank... 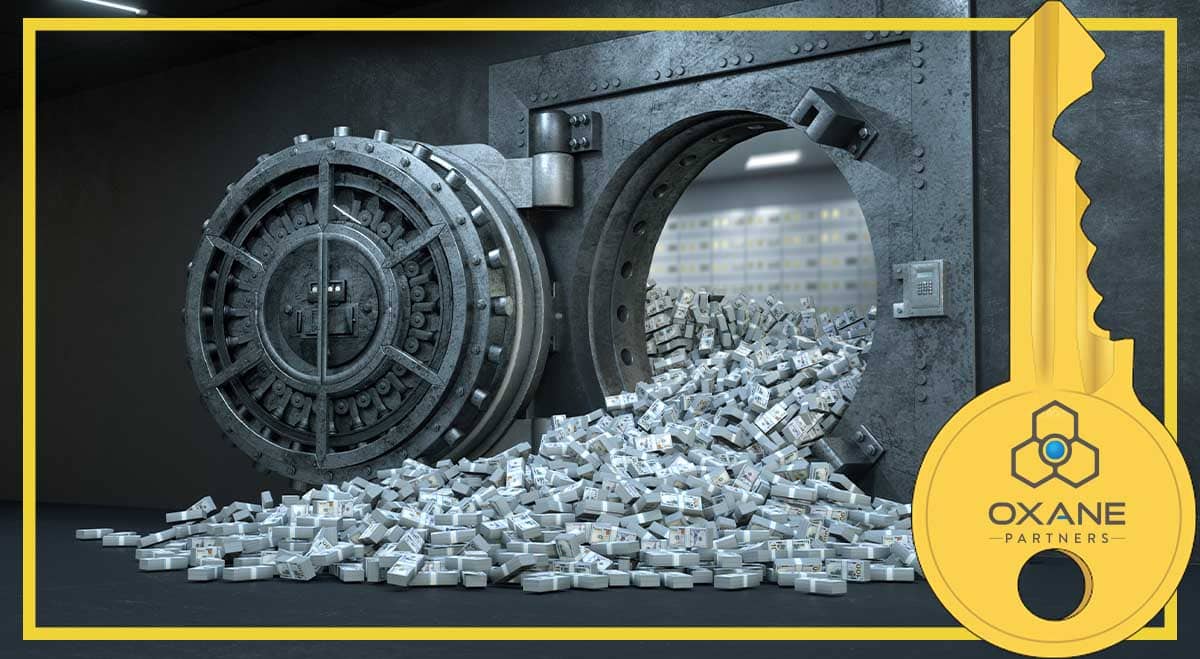